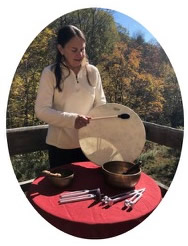 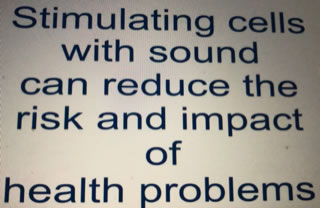 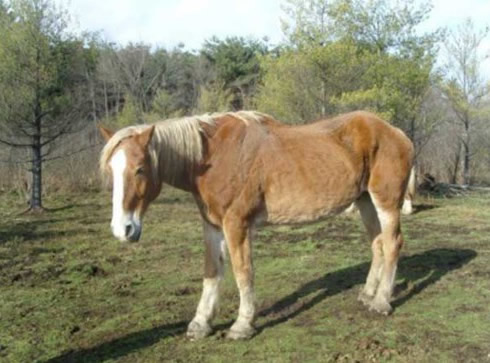 IceMan was a 19-year-old Belgium Draft living at BlueStar Equiculture in Palmer MA. BlueStar is a horse rescue whose goal is to rehabilitate horses and find them work or allow them to retire comfortably. Some of them go to UMASS where they are helping to restore the Draft Power program there.

His career began as a  driving horse in the Macy’s Day Parade. He was then auctioned off to a logger in Western MA, then sent to Blue Star with many issues that not only affected him, but the whole herd as well. He was very co-dependent and herd-bound. He could not be hitched up because of this overbearing attitude and his chronic hoof abscess. Emotionally, his hair analysis assessed co-dependence, inner child, fear, depression and confusion; physically, it revealed bacteria in his blood coming from his teeth, multi system breakdown, and sugar dis-regulation, confirmed by Blue Star as Equine Polysaccharide Myopathy.

IceMan was given a custom blend remedy of Bach Flower Essences: Mustard for depression and Red Chestnut for fear and overprotectiveness, plus crystals: Rose Quartz for inner peace and sense of self worth and Emerald, a tranquilizer for a troubled mind. He was also given Equine Stem Cell for his physical body. The equine dentist diagnosed severe periodontal disease with two abscessed teeth, requiring extractions.

​This photo will tell you the rest: